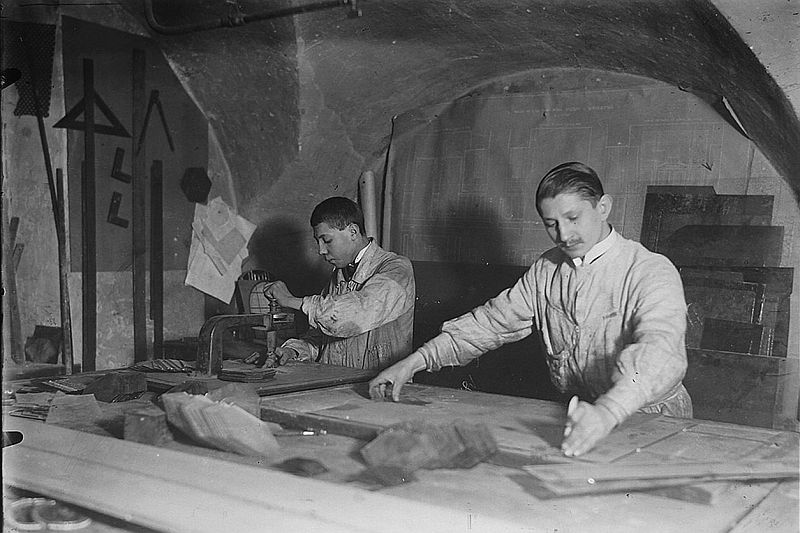 S tained glass is chiefly a window filling. Originally, in the ancient time, it began to replace tanned skin, greasy parchments, wooden shutter, mica or alabaster plates or at best a small glass plates, fitted into the massive wooden structures.

These plates, even though they protected dark rooms from outside and its climatic effects, they didn’t let in any light, or only very little. We must realize that the manufacture of a sufficiently large plate of glass is an achievement only two centuries old. The right answer to the question, who came up with the idea of connecting small glass plates together with the use of malleable and easily fusible lead, we certainly never found out. But we know, it was a long time ago and it took a long time, before the bulky mass of lead surrounding small shards of glass or translucent minerals transformed into subtle H-profile in the form which it’s been in use for thousand years and we still use it nowadays.

With this idea, all it took was, if glass-maker was able to create enough small glass plates with the intended shape, then slip them one by one, into the lead profile, then solder them together with tin at the joints and stained glass, window filling, which seals off outside and at the same time lets in the interior sufficient amount of light, was born. 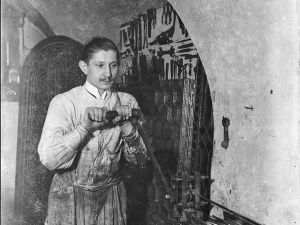 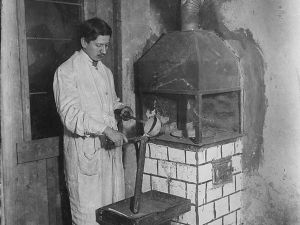 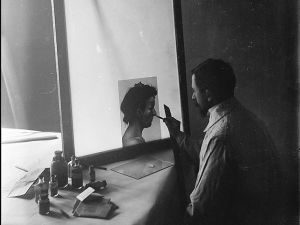 A long with the advancement and improvement in technology of glass and lead production, their price began to fall and stained glass was slowly becoming a common part of the architecture. And as such it naturally became liable to cultural and aesthetic influences, on the basis of the architecture and all of its components, including the smallest details permanently developed and continue to develop. Stained glass ceased to be mere window pane and it became the artistic element, especially significant in terms of interior space. 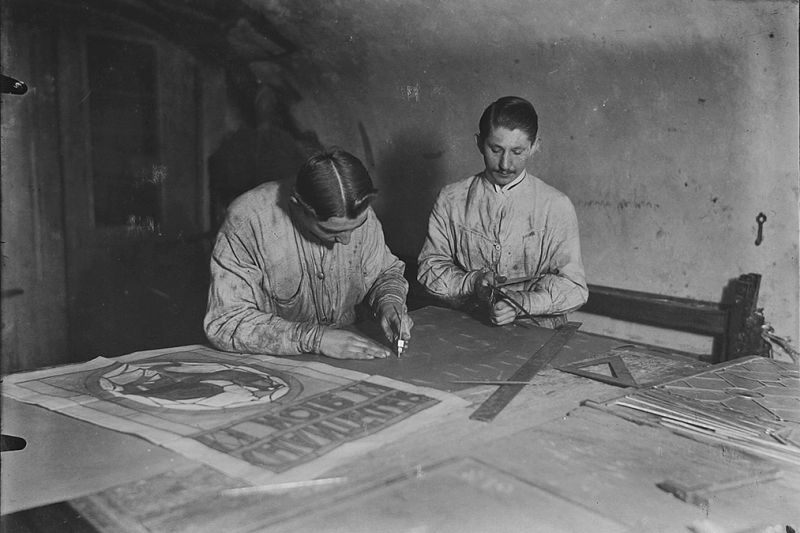 A long with the increase in popularity, the demands on the artistic element of stained glass increased. Soon, its crude rendition with the help of simple coloured glass stopped to suffice.

Therefore, the element of painting on the glass became more and more widespread in the stained glass. With this technology of glass surface treatment, special paint is applied to the glass, which is then fired at 600° C (1112 °F) in the annealing oven, after which it firmly adheres to the glass surface. Paint is applied with a paintbrush, and before the firing, it is possible to modify the painting by brush-tapping or engraving. The paint can be applied in several layers, but only after the previous layer is fired. In this way, it is possible to create very realistic paintings, which exemplify many of stained glass here on this webpage.

Currently, stained glass is a standard feature of many sacred and profane buildings and many contemporary architects use it as integral part of the interior. What is especially heartwarming is the fact that in our country, production of the new stained glass, slowly, but steadily, grows from year-to-year. This means that stained glass, very distinctive decorative element, is again slowly receiving the attention of the Czech public, from which it successfully disappeared during the gray era of real socialism. 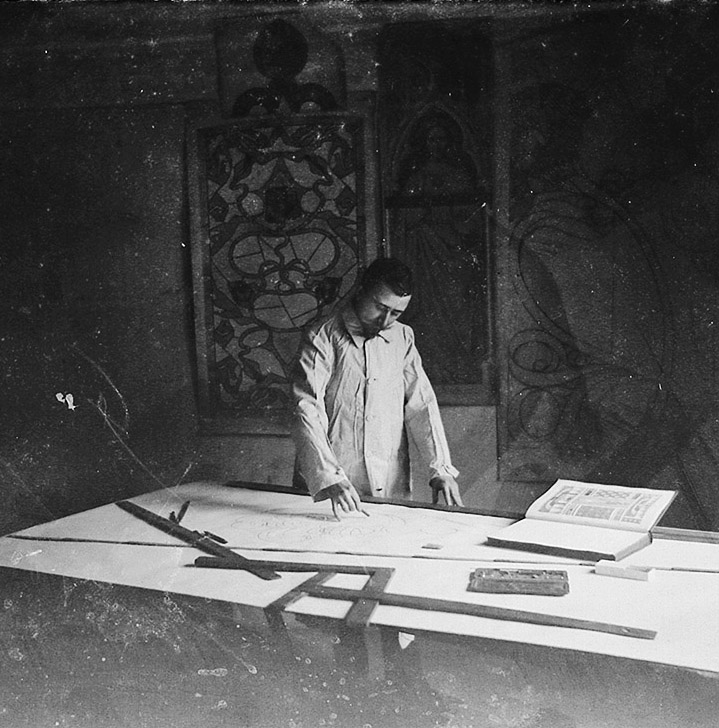 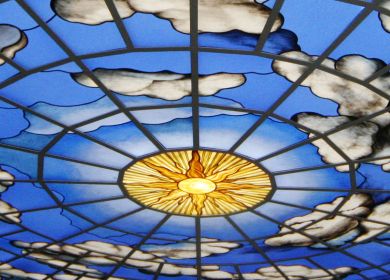 GALLERY OF OUR REALIZATIONS